Willo of the People 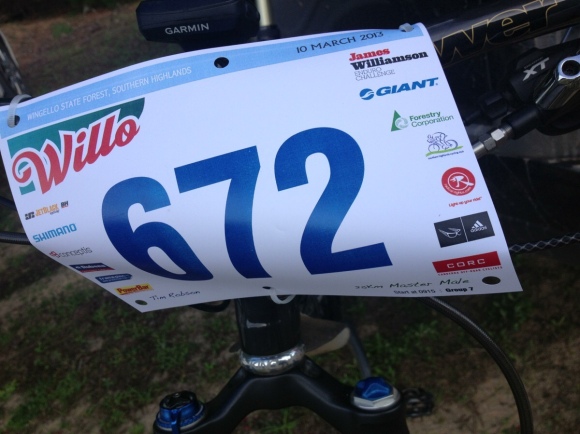 By any measure, James Williamson – Willo to his many, many mates – was one of us.

And by many others, he was nothing like us at all. As a fellow member of the mountain bike press corps, I was particularly struck by the news in 2010 that this young, affable, incredibly gifted bloke had died in his sleep of a previously undiagnosed heart defect, contesting the Cape Epic stage race in South Africa.

I’ll never be in the same ballpark of Willo’s riding ability – hell, the same postcode is a stretch – but the fact that he’d managed to leave, at age 26, a legacy of involvement that many twice his age couldn’t hope to achieve really resonated with me. Teacher, student, partner, friend, son… James Williamson is missed by many, in many different ways.

I felt drawn to this race, as if I needed to pay my respects to a fellow journo and rider. Our paths never crossed – unless you count the brief moments where his silken smooth riding style carried him around my bumbling form in the middle of a Canberra 24-hour race, him grinning his thanks and me cursing his genetic good fortune – but, as a fellow magazine hack and a fan of his honest, straightforward writing style, I felt a certain affinity with this cheery young man. Certainly, the immense respect and esteem in which he is still held is remarkable.

More striking, though, were the large fields of younger riders, the next generation of cross-country and marathon racers decked out in oversized jerseys and hand-me-down sunnies, nervously awaiting starter’s orders. Willo would have been coaching them right up to the starting line – that’s the kind of guy he was.

In fact, that’s one of the reasons we’re all here – our entry fees are supporting an Enduro Fund that will guide some of these young, nervous Turks through the next stages of their careers, via camps and coaching from some of Australia’s brightest talents. It’s a worthy donation, too; the trails of Wingello don’t disappoint on this perfect autumn’s day.

Whipping through the trees, hot on the hammer of a fast young local, it’s hard not to break into a wide grin, and impossible not to spare a thought and offer a small prayer to the life of a guy who should have been out here with us, but wasn’t. Godspeed, Willo. See you next year./Tim Robson